From The Invention Of Paper To Digitization: The History Of Printing 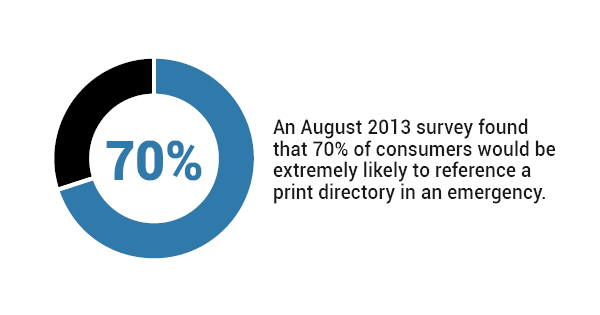 From The Invention Of Paper To Digitization: The History Of Printing

Have you ever wondered about how we got from a primitive people living in the dark ages to the advanced and sophisticated society we are today? The answer is relatively simple: printing. Though the printing press didn’t come into existence until the 1400s, it revolutionized the future of mankind. So, without further ado, let’s take a quick look at the vast history of printing.

Although we’ve come a long way since the invention of paper, human beings still trust it: roughly 70% of customers state that they’d be extremely likely to reference a print directory in an emergency. Still, local printing services offer a wide variety of options — whether you need oversized printing for a booth display or professional business cards made, you’re sure to find the right company for the job. No matter what local printing services you need performed, the technology exists today to do it all!